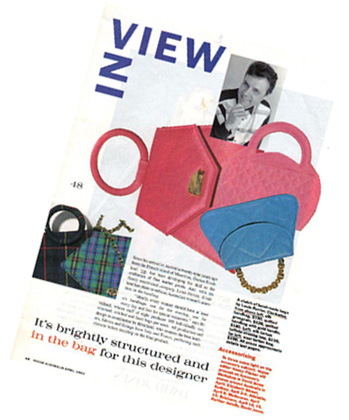 Louis Ferrier’s creator Gaetan “Guy” Rivalland started his own business in the mid 80’s and proceeded to manufacture under his own label and also for many of Australia”s other fashion houses such as Country Road, Covers Designs, Myers, Grace Bros, David Jones, Georges, Alan Pinkus and Bettina Liano just to name a few.
A career spanning over 40 years, Guy has achieved widespread national and international acclaim for his work. In the mid 1980s, Guy was motivated to establish his own label “Louis Ferrier Leathergoods” to provide fashion house design and quality craftsmanship. Buying direct from the workshop at Mentone, Melbourne and via the online store enables Guy to provide high-end retail at a wholesale price.
Guy’s signature has always been quality. You’ll recognize it in the attention to detail on every single handcrafted seam, and through the rigorous selection process that yields the finest high-grade leathers. 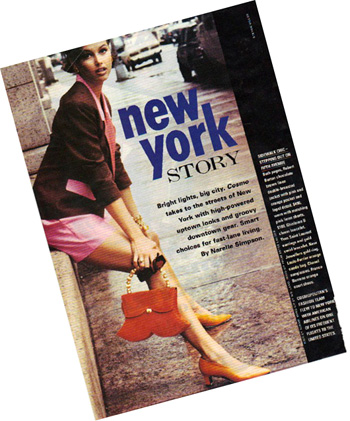 We have had many magazine articles over the years featuring our handbags. This Louis Ferrier original design handbag was recognised as a stand-out fashion statement by Cosmopolitan magazine who took it to New York to be photographed on Fifth Avenue for their New York feature.

Some of our other press over the years